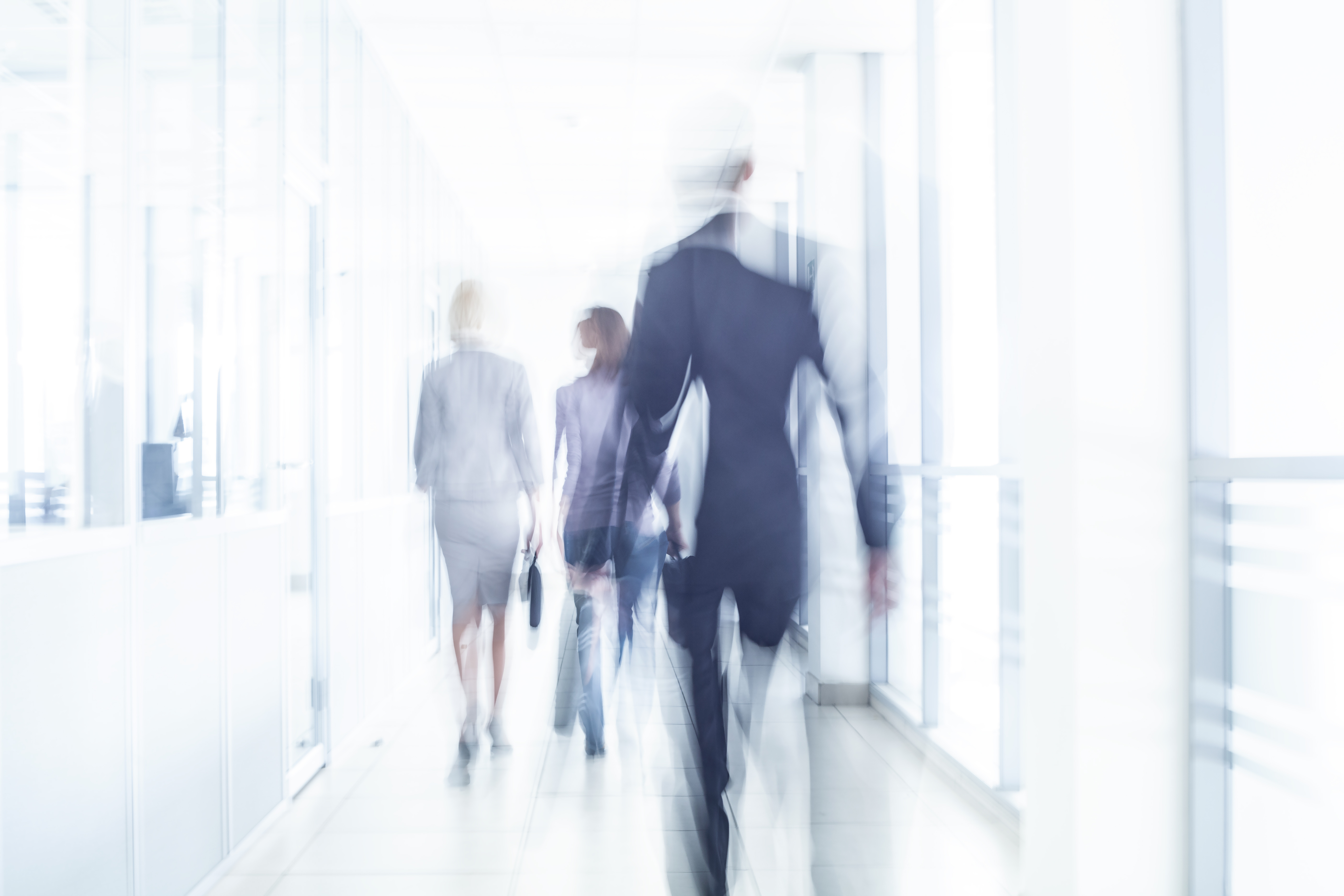 Partner and President of REP Srl 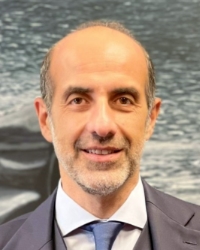 Full professor of Civil Law at the University of Milan.

Lawyer and founding partner of the Milan law firm Gitti and Partners.

He coordinated, as legal advisor, some parties in the most important corporate mergers and integrations, nationwide, in the banking and financial sector as well as in the industrial field in the energy, aviation and welfare sectors; he also received assignments for pro veritate consulting and opinions from important financial, banking and insurance institutions as well as from public bodies, and independent and governmental authorities.

Member of the Chamber of Deputies in the 17th Legislature as well as a member of the I Commission (Constitutional Affairs), II Commission (Justice), VI Commission (Finance), the Rules of Procedure Committee, the Appellate Board, and the Study Commission for the drafting of principles and guidelines on guarantees, rights and duties for the use of the Internet.