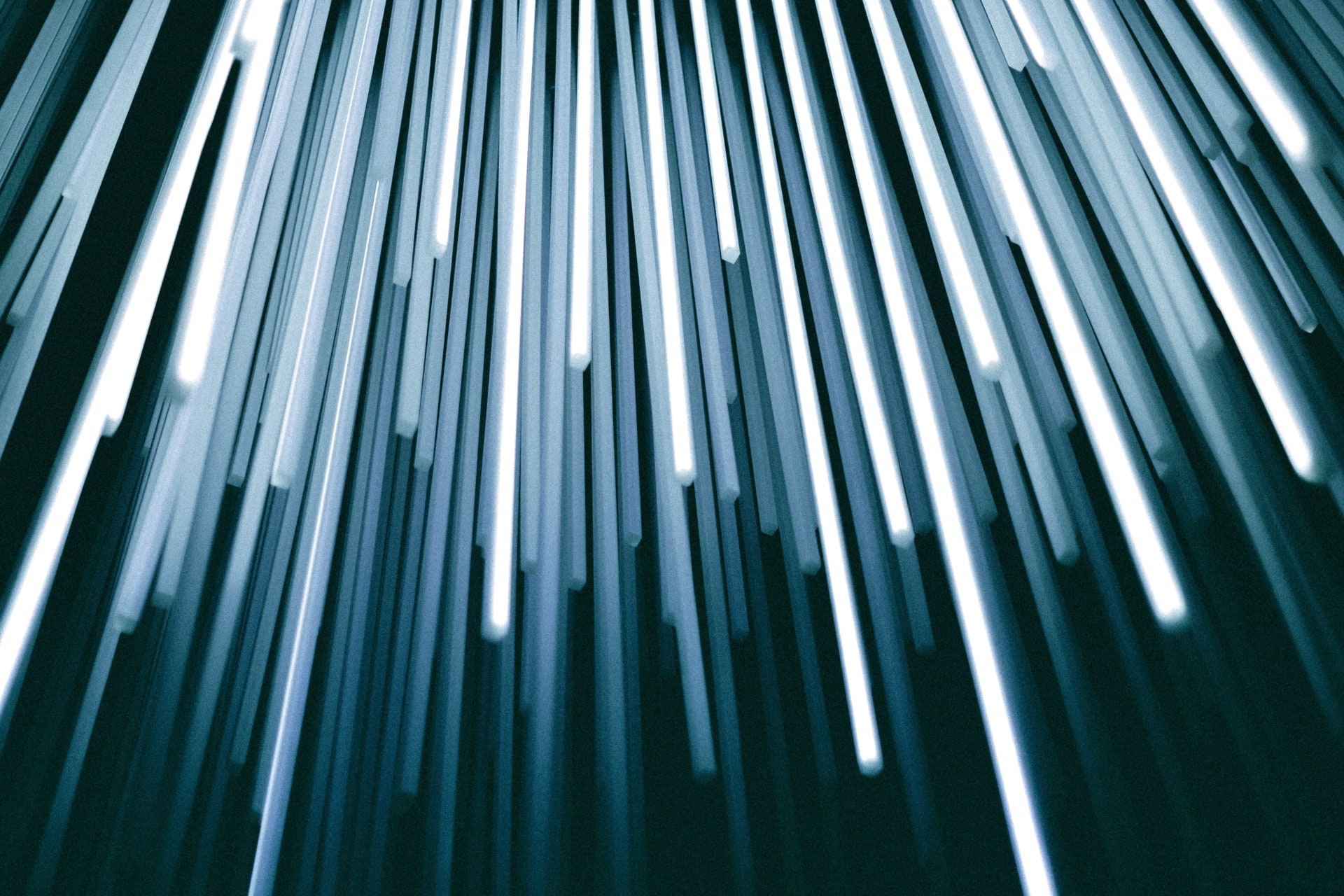 The Administrative Capacity Index (ICAM or, informally, Public Rating) is a model that evaluates and compares Public Administrations of different territorial levels.

Why a new Index

"Good governance and quality of public administrations is recognisably in the interests of the EU citizens and Member States, to achieve maximum value from finite public funds and create a public-private interface that raises employment and growth. Worldwide, the evidence is irrefutable: high productivity, high income per head economies have the most effective and efficient public institutions."

In other words, there cannot be economical and social development without a good public governance.

Rules, controls and sanctions are useful, but not sufficient, to achieve a good public governance. In order to intervene effectively on the weaknesses of the public sector, it is first of all necessary to be able to measure the quality of Public Administrations. In other words, it is necessary to conduct a preliminary due diligence of the administrative apparatus that measures and compares Public Administrations’ transparency, integrity and efficiency.

Budgetary data are not enough in order to evaluate all these aspects.
To date, this raises at least two problems:
1. The first one concerns the object of the analysis, since the majority of available evaluations focuses only on public policies and/or public services (environmental, public transports, schools, etc.), omitting to evaluate the administrative apparatus per se (financial capability of Public Administrations, personnel management, achievement of policies goals, public procurements, etc.).
2. The second one concerns the methodology, since essentially only two approaches to obtain data exist today, and they both have relevant limits:
a) The first approach, which relies on interviews to citizens and experts in order to gather information, raises the issue that the data so acquired is inevitably subjective, since it is influenced by interviewees’ perceptions;
b) The second approach, which is based on questionnaires that have to be filled in by Public Administrations themselves, not only raises concerns regarding the independence of the source, since the data is requested to the same Public Administrations that have to be evaluated, but also has the additional problem that its availability depends on the Public Administrations’ willingness to provide the information.

Both methodologies are consolidated and internationally adopted, but the abovementioned limits make it necessary to identify a new way of gathering data, a complementary and innovative methodology that:
• ss based on objective data, such as the ones published by Public Administrations themselves on their websites;
• can represent the data in a concise index that allows the best usability.

ICAM therefore meets the requirements set by Civit (today ANAC) in 2010:
"Measurement systems become even more relevant in situations where the economical cycle is negative at least for two orders of reasons: the first one concerns the satisfaction of citizens’ needs and the second one concerns the ability of competent authorities to better allocate resources.
Regarding the first profile, the measuring system of Public Administrations’ performance has to be mainly citizen-oriented; in fact, citizens satisfaction and involvement are the real engine of progress and innovation. On the other hand, for what concerns the second profile, being able to measure the performance allows to better allocate resources between Administrations, rewarding the virtuous ones and reducing wastes and inefficiencies."

The Administrative Capacity Index (ICAM or, informally, Public Rating) is a model that evaluates and compares Public Administrations of different territorial levels.

The model is based on a set of indicators selected according to applicable regulations, and it relies on a methodology derived from ESG Sustainability Indexes, that have long been used in financial markets for the corporate sector.

What is it for

Central governments, in order to:
• have a tool to know Public Administrations’ administrative capacity
• develop targeted policies aimed at improving on weaknesses
• allow a better allocation of resources and improve the quality of public expenditure
• minimize default and corruption risks

Individual Public Administrations, in order to:
• have a comparative tool for self diagnosis
• improve their performance
• improve their accountability
• improve their consensus and reputation
• engage their stakeholders
• attract investments (public and private)

Private and institutional investors, in order to:
• have a tool to measure Public Administrations’ integrity and efficiency, in order to better identify the ones in which it is best to invest and under which conditions.

Banks, in order to:
• evaluate if, and at which conditions, it is convenient to anticipate and/or buy the credits that businesses own from Public Administrations
• have scenario analysis available.

Businesses, in order to:
• know a Public Administration’s average time of payment, the amount of expired debts they still owe, the transparency of public procurements, etc., so that they can evaluate which Public Administrations it is convenient to deal with, and under which conditions.

Citizens, in order to:
• know, with a comparative approach, the administrative capacity of their Municipality, Region or other Public Administration
• monitor investment projects (including those set out in the PNRR, the Italian National Recovery and Resilience Plan)