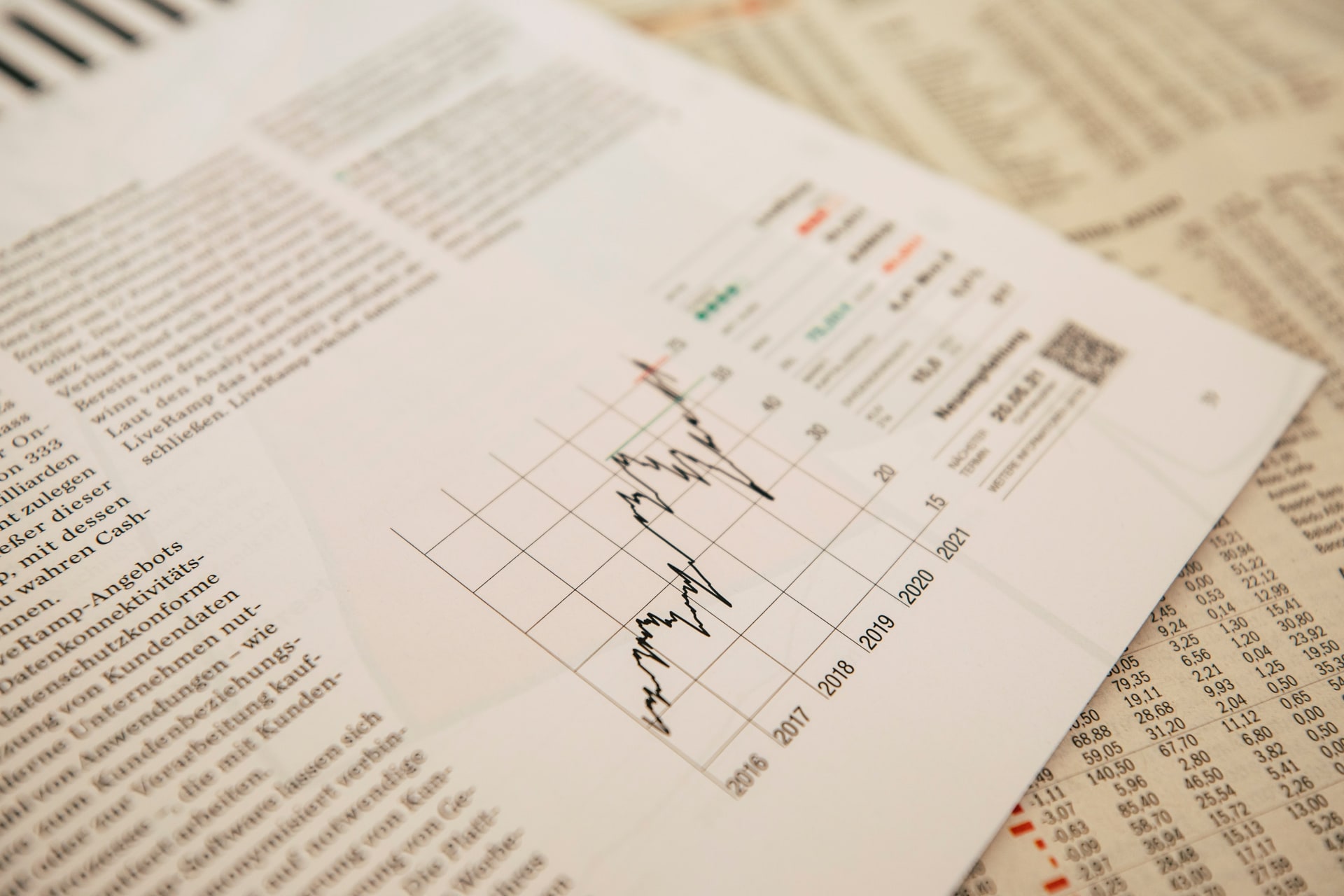 The indicators the Administrative Capacity Index is based on are mainly built on data that Public Administrations are obliged to publish pursuant to current regulatory requirements, in particular Legislative Decree 33/2013 and Law 190/2012. These are not only economic and financial indicators, but also and foremost qualitative indicator, pertaining to the Public Administrations ESG sustainability (Environmental, Social, Governance).

The model uses the same methodology as the ESG Sustainability Indexes used in financial markets for the corporate world.
It is made up of two levels of analysis: macro-indicators and indicators.

For each indicator a Public Administration can receive the highest score (equivalent to 100%), a medium score (50%) or a minimum score (10%).

The final Public Rating can be broken down into each of the six macro-indicators and into each single indicator.

The choice of the indicators and the setting of the scores, of the weights and of the classes of Rating have been determined based on the experience and expertise of our Chiefs of Research, who co-founded Fondazione Etica and have been researching on ESG Sustainability for more than two decades.

The model is protected by copyright and by the registration of the logo and of the trademark. It has received merit awards from Cassa Depositi e Prestiti, Confindustria, and KPMG. It comes from the cooperation with the European Commission, the World Bank and multiple regional and national Public Administrations, including but not limited to the Department of Regional Affairs and Autonomies, the Department of Public Functions, Agenzia per la Coesione, ANAC, Regione Toscana and Regione Lombardia, Municipality of Milan, ANCI Lombardia. The model is also the base for the work of “GovLoc Lab” research centre in LUISS-ICEDD.

Our analyses are periodically published by the national newspaper Corriere della Sera.

In particular, Legislative Decree 33/2013 requires not only that Public Administrations are transparent, but also that they do so in a standardised way, since they all have to disclose the same data, in the same way, with the same frequency and in the same website section.

The legislator translated the general obligation for transparency into a specific concept of accountability. The difference between the two concepts is not merely terminological, but also substantial, allowing:
• on the one hand, complete knowledge of a specific Public Administration (in practice, a kind of due diligence) and, consequently, its evaluation;
• on the other hand, the comparison between Public Administrations of the same category, based on their respective ranking and the comparison to the benchmark.

This is what the Department of the Public Function wrote on the website www.qualitapa.gov.it:
"To make data regarding the community usable and accessible, so that everybody can benefit from it, is not an innovation destined to few experts, but it involves everyone, because it allows citizens to gather information – in practice already available to users – transparently and directly, making citizens more informed and therefore more aware. There is indeed no doubt that the availability of data concerning a person’s City Hall’s budget, or data on traffic, or on the environment, ecc. is an asset that every citizen has a right to have."

At the European level
Member States might have quite different administrative systems, but they are all called to carry out the same task: offering services to citizens. Is it possible to evaluate administrative systems? It is, according to applicable laws. Indeed, every Member State aside from Austria and Luxemburg passed a legislation establishing a right to civic access to Public Administrations’ data (the so called FOIA, Freedom of Information Act).

All this allows citizens to access data and information regarding Public Administrations.
Ensuring this right is more difficult for those States that focused on enforcing the first pillar, neglecting the second.

Nevertheless, in order to enter the EU and stay in it, Member States must not only guarantee minimum democratic standards, but also meet minimum requirements on transparency, anti-corruption measures and efficiency. In short, they must guarantee a minimum level of administrative capacity.

"Good governance and quality of public administrations is recognisably in the interests of the EU citizens and Member States, to achieve maximum value from finite public funds and create a public-private interface that raises employment and growth. Worldwide, the evidence is irrefutable: high productivity, high income per head economies have the most effective and efficient public institutions."

In other words, there cannot be economical and social development without a good public governance.